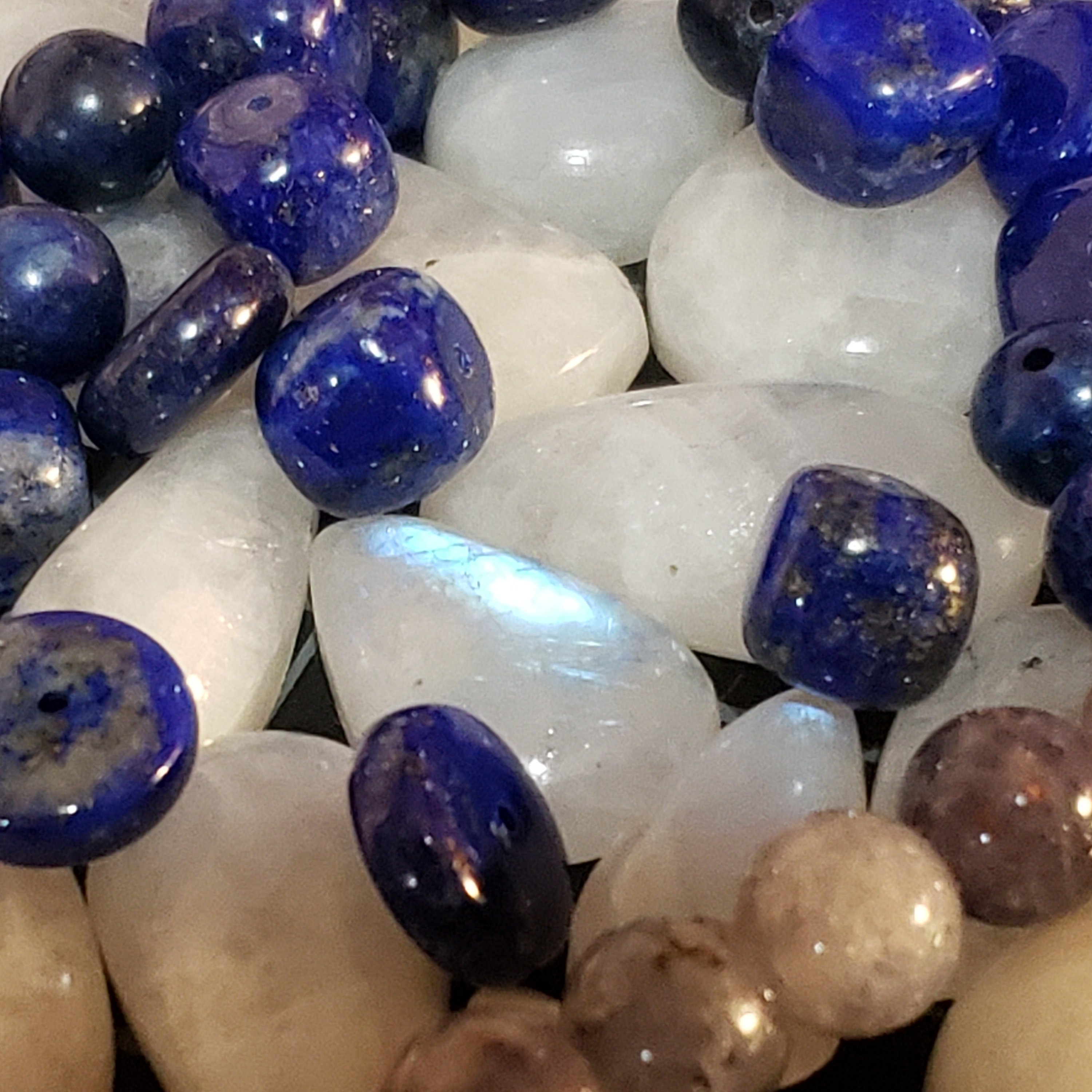 The collection this spring is an artistic exploration of the facets of Hope. The first of these I wanted to tackle is the burning of righteous passion.

Righteous Passion causes movement and change. with enough heat to start fires. Although there is sometimes a destructive element in the burning it is often necessary to convert the rot of the status quo to something productive and growing.

People who embody Burning Passion are not just armchair commentators- they are community organizers, educators, and folks who can’t imagine not rolling up their sleeves and getting their hands dirty.

These are the people who face the news not with moaning, but with a counter action plan.

These are the people who know where the pain points and gaps in the community are and work to burn away any blockages that keep people from the things that they need.

This piece of hope means that we are NOT stagnant, not frozen in time and even bad things can get rebooted to start over fresh, although it sometimes takes a bonfire to get us there.

I chose the stones for this face of hope because Iolite, in shifting shades of violet-blue carries the spirit of journey, of dreams and intuition, of exploration and illumination. It is a stone for “new beginnings”. It is the hope of a restart, of change for the better. Moonstone is a stone of inner growth and strength. It soothes emotional instability and stress, and stabilizes the emotions, providing calmness. Change is not effective if it is just rampant chaos, the focus on inner growth and stress reminds us that change should have a vision and the calm and stability of moonstone help with the stress that even good change can bring. Lapis is the universal symbol of wisdom and truth- reflecting the righteous nature of this burning passion.

The start of any year is a time for introspection and planning, and when the year rounds an entire decade, it feels like an appropriate time to dig deep and reach for big dreams. I have been spending the last week looking at the results we got in 2019 here at Twisted Dreams- what worked and what didn’t. And I am excited about decisions on how to move this business forward and take it to the next level.

I am excited about this new direction for 2020, and can’t wait to reveal the first collection this spring! Watch this blog for work in progress, and hints and peeks before the release.

Now go hit the shop, and find that favorite piece on sale and grab it before it is gone forever!

When the light starts to turn slightly yellow gold, despite all the lamps turned on, and the cat keeps blinking, you know it is time to stop for the night and chill just a while before hopping into bed.

More pictures and more products to be loaded tomorrow….

I am not a knitter or crocheter…  but I am a huge admirer of the results.  I was told recently by a yarn maven who saw my wine glass charms that stitch markers are a thing.  I had this set of 4 amazing glass beads whose depth reminded me of the softness of yarn, so I thought I would give it a run and see how they sell.  If it turns out to be something of interest, I will design a bunch of others.   Let me know what you hate and what you love about them.

Oct 4, about 40 people gathered in the Community Room in the Basement of St. Andrew’s Church to participate in Creative Capital’s #DinnersProject. We were one of several hundred diners happening across the nation from Oct 4-7.   This event was co-hosted by many of the Arts Organizations and Businesses around the community and was attended by artists and art supporters alike.  We even drew in a few passers-by who smelled the food and heard the discussion.

Not only did this turn out to be an opportunity for folks of a variety of beliefs to share and discuss both local and national political issues without vitriol or posturing, but it also turned into something even bigger for the community.

Annie Lightsey, who runs Sol House locally and is involved with Create2030 globally, volunteered to lead the planning and coordination of topics for anyone who wants to use art as activism. Based on the UN SDGs , she will create a calendar that gives a topic for artists and organizations who want to raise awareness or help to educate each quarter.   Since we have also agreed to come back together once a quarter for a dinner ( we do carry-ins like experts around here), we will also use part of that time to collaborate and coordinate efforts for the coming quarter.

The group also acknowledged that we can get so heads down busy working in and supporting our individual organization or business that we forget to look up and around. The #kokomoartsmatter hashtag was created and all in the room agreed that anytime we see it on an event or art posting, we will all share it.  Hopefully, in the near future anyone looking for insights on the Kokomo/Howard County art scene will just be able to google #kokomoartsmatter and find all the hidden corners of our rich art ecosystem.  We hope each of you will participate in this coordination of information.

Listen for more information as new projects and collaborations evolve out of this community wide effort, and plan on joining us in January for the next amazing arts community pot luck dinner.

Although the quote goes back into the 1300s, we know best the phrase “of the people, by the people, for the people” from Lincoln’s Gettysburg address.

If we look back to the occasion of the Gettysburg address, you might remember that he was talking that day because they were dedicating the battlefield to the fallen soldiers of the civil war.  He was admonishing those gathered to work hard so that the loss of those fallen would not be in vain.

Just like at Gettysburg, it often feels today that it is uncertain if our democracy will survive.

Just like at Gettysburg, the only way this will happen is if all of us work to ensure we have a democracy “of, by and for” the people.

By the People- This means quite simply, that the people vote. To vote for representation, to vote for leadership, to vote to settle issues.  If the people are not informed and making decisions, democracy fails.

For the People – There is an implied “the benefit of”.  As in “For the benefit of the people”. Too often today, people read “for” and think – “instead of me”.  This is not “here- let me do that for you”.  As the first two clauses try to make clear, the people must act- Sometimes within the government and sometimes outside of the government- to get things accomplished and keep democracy healthy.  This was a warning not to let the interests of other entities come before the interests of the people.  Instead, what has too often evolved out of this means that people have great ideas and then try to find the person/department in the government to do it “for them”, instead of acting themselves.

What steps are you taking this fall to ensure that our democracy thrives and government stays “of the people, by the people, and for the people”?

Zoom in on the parts on the welding bench.. what do you think is about to emerge?? @cogbots creativity about to go into overdrive (at Kokomo, Indiana)

The layout worked through, now to dream up the wire wrapping design. The big piece is actually shaped and polished Kokomo Opalescent Glass oven slag. #makermayhem (at SHAK Makerspace)

What Makes a Makerspace?

looking for feedback on this train of thought

Controlling Consumption as an act of Revolution

For the majority of the 20th century, the US economy was based around consumption. Somewhere in the late 1960s to early 1970s, that percentage began to decline.  It is not a phenomenon unique to the US, it is part of an overall global decline in % GDP contribution globally.   A decline in GDP % does not mean we are manufacturing or producing less, it just means that the profits from Manufacturing…